South East of England and London 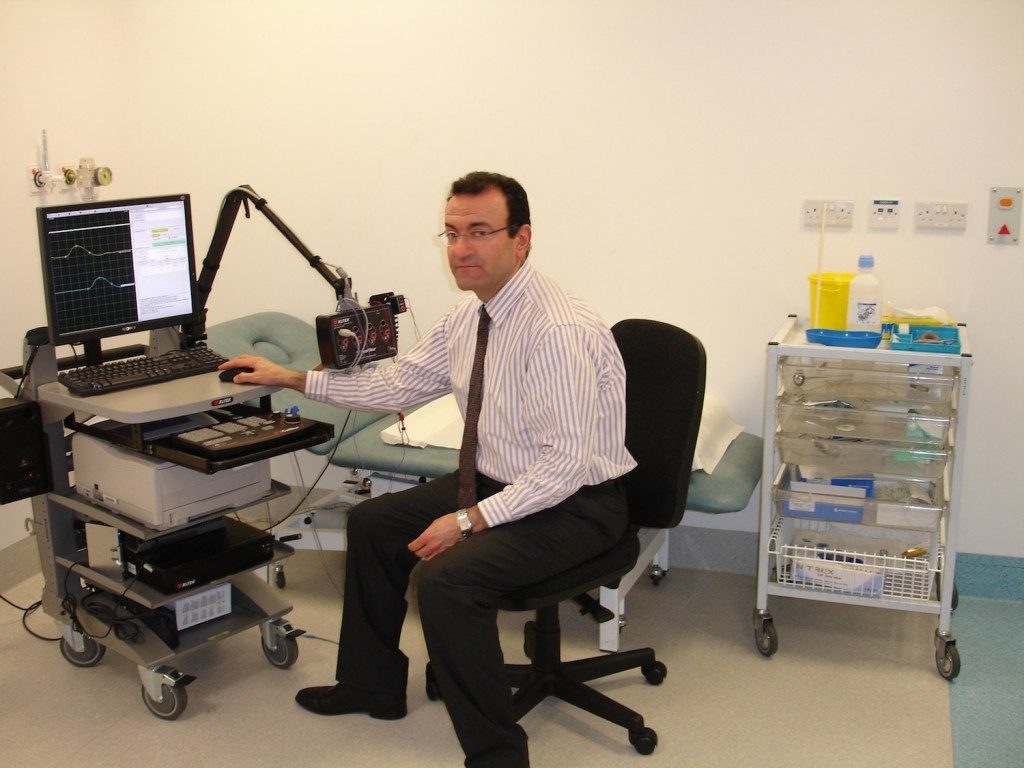 Dr Nizar Muhammed is a graduate of Medicine from the University of Damascus Medical Collage. This is one of the oldest and largest Universities in the Middle East.

He is a fellow of The Royal College of Physicians of both London and Dublin.

He has been a Consultant at The Essex Centre for Neurosciences, Barking, Havering & Redbridge University Hospitals since 1995. He is the Consultant in charge of the Neurophysiology department at Queen’s Hospital and also runs the epilepsy service.